Plamen Youroukov was born on May 9, 1964 in Sofia, Bulgaria.

At 15 years old, he started practicing karate till the moment when he found the Philosophy of Aikido in 1985. He is one of the pioneers of Bulgarian Aikido. Since then, he is committed to this art. He is 5-th Dan. In 1989, he was the first student accepted for uchi deshi at Aikikai Hombu dojo from Eastern Europe.

For those 30 years, he combines the business trips with visits to various Dojos around the world which gives him detailed and interesting perspective over the development of Aikido globally.

Since 2000, he is Chairman of the Bulgarian Aikido Federation. 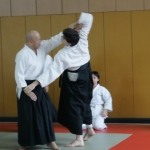 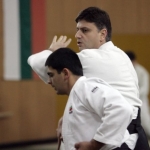 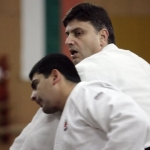 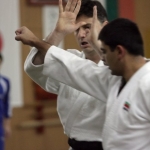 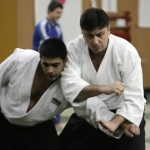 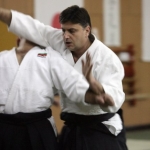 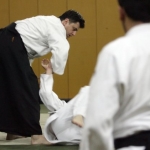 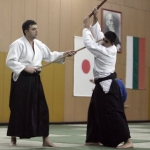 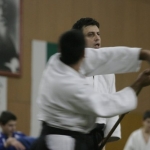 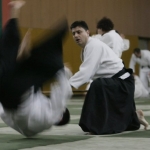 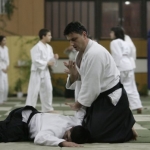